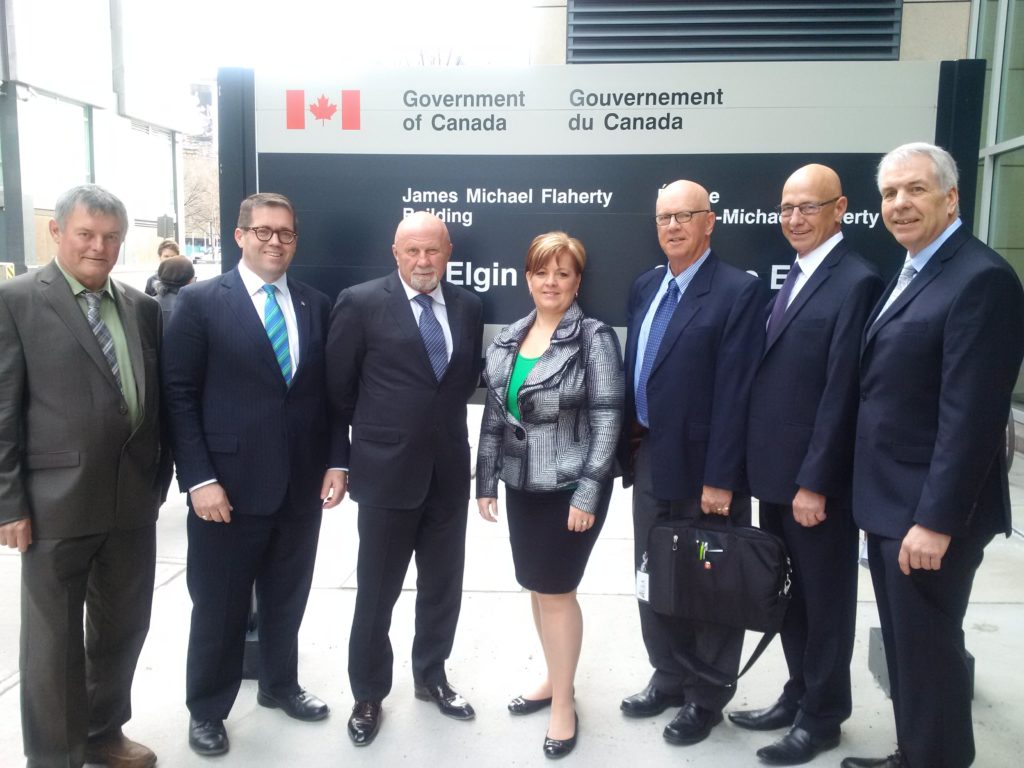 OTTAWA – This week Bob Zimmer, Member of Parliament for Prince George-Peace River-Northern Rockies, is hosting local representatives from Northeastern BC who have come to Ottawa to promote British Columbia’s LNG industry.

“I am pleased to work together with these mayors in planning this important trip to Ottawa,” said Mr. Zimmer. “It is critical that this government continues to hear about the strong support for BC LNG. This industry is not only vital to the future growth of our local economy, but will also help in reducing global emissions.”

“So far I would say that these meetings have been positive and I am hopeful that our region is being heard,” said Mr. Zimmer. “As we all know, our communities are struggling under the low price of energy and support for the LNG industry would provide a positive boost for our region. I am once again calling on the Prime Minister to do the right thing for British Columbia, Canada, and the global environment and support BC LNG.”