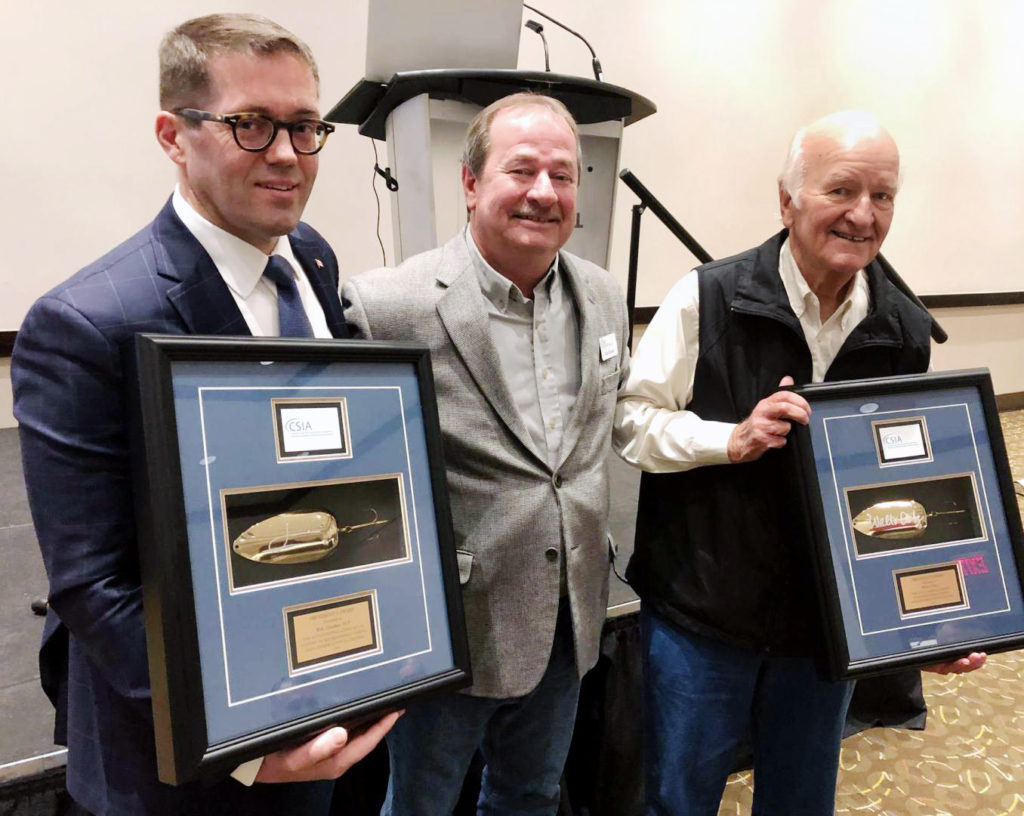 “I am honoured to receive this award from the Canadian Sportfishing Industry Association. I am a proud supporter of Canada’s outdoor heritage and while I don’t do the work that I do for awards, it is nice to be recognized. As Co-Chair of the Parliamentary Outdoor, I will continue to stand up for Canada’s outdoor community to ensure their voices and concerns are heard in Ottawa.

“I want to thank CSIA President Kim Rhodes for this honour, as well as Phil Morlock, Chair of Government Affairs for CSIA and past recipient of this award, for all the hard work he does on behalf of Canada’s recreational fishing community.”